Arthur C. Pillsbury decided to photograph the opening mining fields in the Yukon after seeing a presentation at the Nortree Hall in August of 1897, located in Palo Alto by Fernand de Journel.  The presentation was titled, ```To the Yukon Gold Fields - Klondike and how to get there."   Included were stereopticon views. Admission was 50 cents, rather expensive, given the year, though the dollar would not begin to drop in value, as we all know, until 1913.

Pillsbury, leaves tomorrow [Tuesday, January 25] for the mining regions of Alaska. Mr. Pillsbury's gasoline launch will be shipped to Seattle, from which place the launch will be employed as a means of conveyance to Dyea. It is expected that this voyage will consume about a month's time. as stops will be made at a number of Indian villages for the purpose of photographing. This ocean trip is a twenty-foot gasoline launch is considered a perilous undertaking by many, but Mr. Pillsbury, who is skilled in handling the boat, laughs at the idea of danger.

From Dyea the launch will be taken over the (sp? Chitroot) Pass by means of the gasoline engine and a tackle system which Pillsbury has invented. Mr. Pillsbury

goes to the Klondike primarily as the representative of Eastern magazines with mining as an incidental.

"He will not, however, refuse to interest himself in any gold bonanza which he may run across. He is an expert photographer and carries with him the most complete photographic outfit yet taken into the Klondike country. He has a liberal

contract with Frank Leslies' publications for a series of views.

Dr. Pillsbury will probably return to Palo Alto next fall while Arthur plans to remain away two years. The TIMES joins their host of friends in wishing them a safe and profitable trip."

He returned in 1899 for more, and opened several branch studios there, which were operated by staff.  In 1899 he photographed John Muir who was in the Yukon by ship. 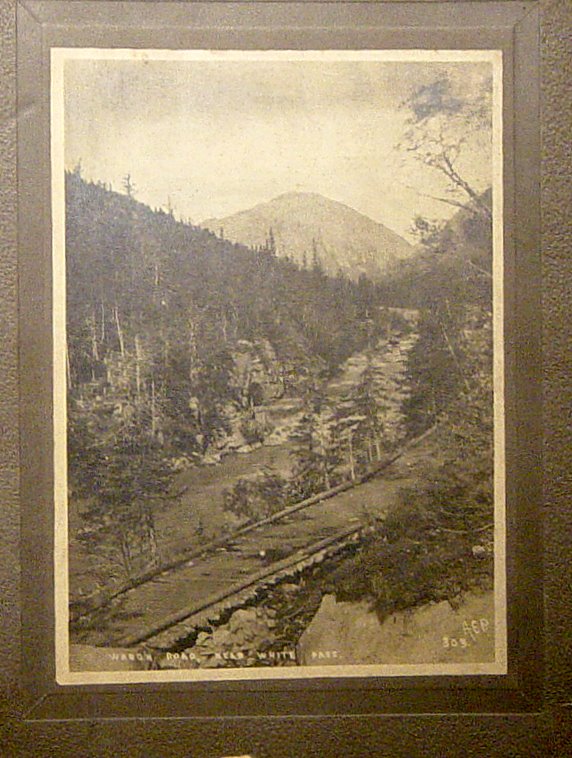 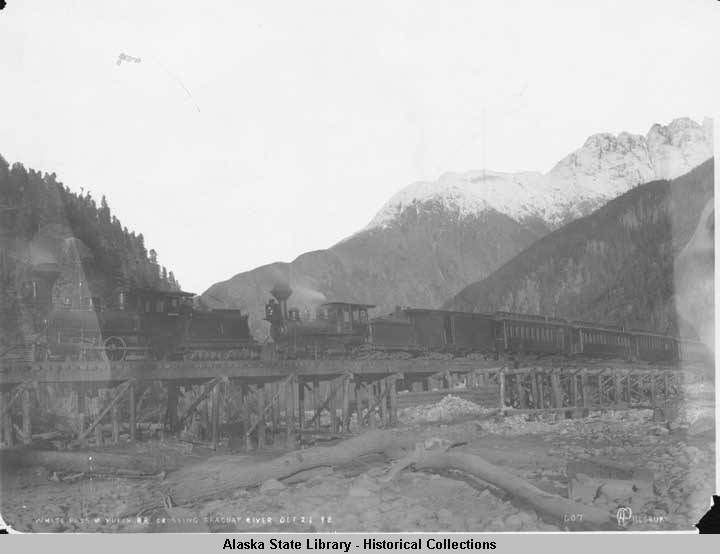 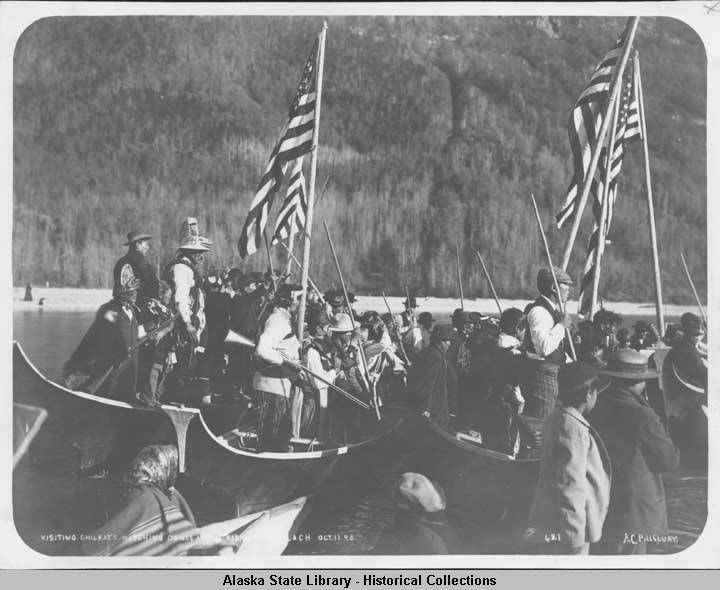